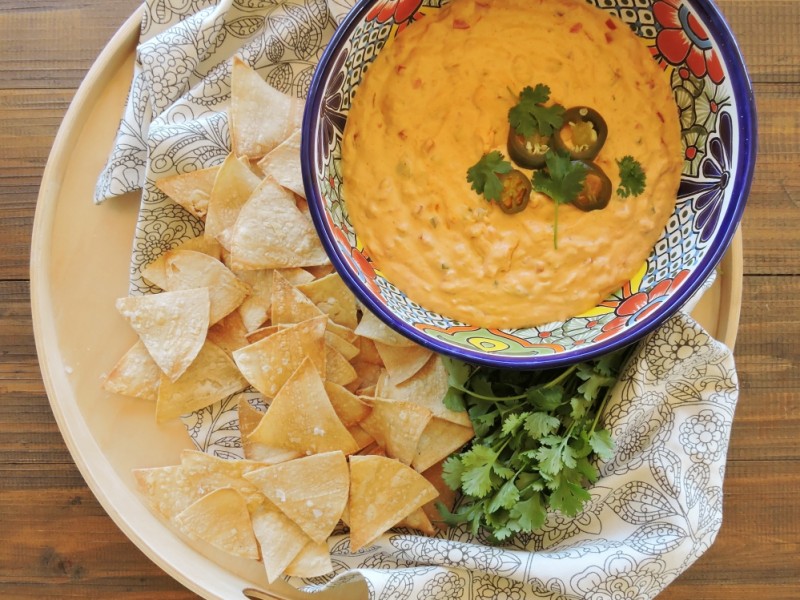 I have something to tell you.
A confession.
I figure to myself, it’s a brand new year, it’s time to be free from my demons.
Shake it out as Florence would say. You know, because it’s hard to dance with a devil on your back and all.
Anyhoo, here goes…

My brain is exactly like a wheel of Jarlsberg.
Overall, it’s solid. Well rounded. It’s got a distinctive flavour and has mildly nutty undertones.
But, it also has holes.
Some are big, some are small. But there are a lot of holes.
You see, my memory is like a sieve.
The real chunky things usually stay in there, but sometimes, I overfill it and stuff just pours out the sides and escapes anyway.
And, the other stuff, the everyday stuff… That stuff usually gets drained away unless I line it with cheesecloth A.K.A. sticky notes, iPhone alerts, my calendar and gigantic laminated posters on my fridge.

Of course, being the oxymoron that I am – or as Cory likes to hilariously state “Oxymoron, minus the Oxy”, I seem to have no trouble remembering completely useless trivia, yes the nearest Pizza Hut to the Sphinx is less than 100 metres. And of course, anything food related always stays put… Funny that.
However, I do routinely forget all sorts of useful and important stuff.
Bin day, appointments, anniversary’s (Who’s a bad wife…? I am!), kids birthdays (Not my own… Jesus, I’m not an effing monster!).
In actual fact, my severe long and short term memory loss has Cory convinced I’m bound for the dementia ward. I’m sort of convinced too… I will begin coaching my children on the importance of plucking the beard hairs from my elderly chin when I’m in the home.

Like the time, I was introducing a new person to a group of my good friends.
There I was deep in the midst of people whom I’d known for at least a decade a piece, introducing my new acquaintance one-by-one, as you do…
Then I get to a friend who I’ve known since primary school… MENTAL, FARKIN, BLANK.
I know how awful this sounds, and it was. It really, really was. I stood there like a stunned Coorong mullet, pleading in desperate silence to the Gods above…

LORDS OF MERCY! Save us all from this scene of hideous agony and send me a name, I’m begging for divine intervention. S.O.S! S.O.S!

But, clemency never came, it never does.
I have had too many to count, of (not quite as awful, but still pretty horrid) experiences like this in my 36 years.
I’ve come to expect it. I’ve learnt to live with it. But, I’ll never accept it.
I’ll never get used to it. I’ll never stop feeling horrifically embarrassed and bad about it.

Why pray tell, is it so? Why is my cranium, afflicted with cell eroding strainium…?
Well, I believe it to be a combination of two key causes;

1. I didn’t always respect my body the way I do now.
Yes, I spent my entire late teens and a majority of my Twenties, partying like it was 1999. And, it was 1999, for at least one of those years…
I thought nothing of getting my pay check, then spending it in one blazing hit on Tequila shots until my brain function was that of a dim-witted dugong.
Sadly, I have lost a large portion of my early twenties into the sinkhole that is my brain. My only hope, future hypnosis and (perhaps, more likely) electro shock therapy will recover it. At least I have the photographs… Even if I can’t remember half of the people in them.

2. It’s Hereditary.
Like the time, my sister was at the pub and someone sitting nearby recognized her and called her over… After trying to bluff her way through a 10 minute conversation like she knew who this person talking to her was, eventually she had to come clean and admit in front of a table full of people, that she had absolutely no idea who they were.
“I’m so sorry and mortified” she said “But, who are you again?”
Turns out, she was talking to a neighbour from a couple doors down. Somebody she saw at least once a month out on the street.
LOL!!!
But also, CRY OUT LOUD… CRY. OUT. LOUD!!!
But then, LOL!!!

Note to Everyone: She’s going to kill me for telling that God awful story! AHAHAHAHA!

As you can imagine, my sisters and I quite frequently wonder, how such a heinous cognitive defect could be our fate – Who do we blame?
Mum? Dad? Grandma?

So why am I admitting this hideous head flaw, this monstrous mental affliction to you all.
I have to.
I feel like this is my personal (albeit, very public) 2016 confessional.
I will receive absolution from myself.
I am setting myself free from the shackles of memory loss shame.
I need you all to know, it’s not you, it’s actually me.
And, it’s not because I don’t think you’re important, I do (Cory, please remember this point tomorrow and for the rest of your days, when I forget to tell you some other crucial thing…).
I just have a Dutch dairy skull – quite ironic really, considering I’m part Dutch.
With you all as my witness, if I ever get jaundice I will change my name by deed poll to SpongeBob Squarepants.
So because I’m a hairbrained, cheesebrain, I am gifting you with one of my favourite fromage recipes.
Dairy’s good for total recall, right?